The Celtic-Roman excavations on the Magdalensberg are one of the most important excavation sites in Central Europe. This was once the first capital of Carinthia, and part of the Celtic principality. 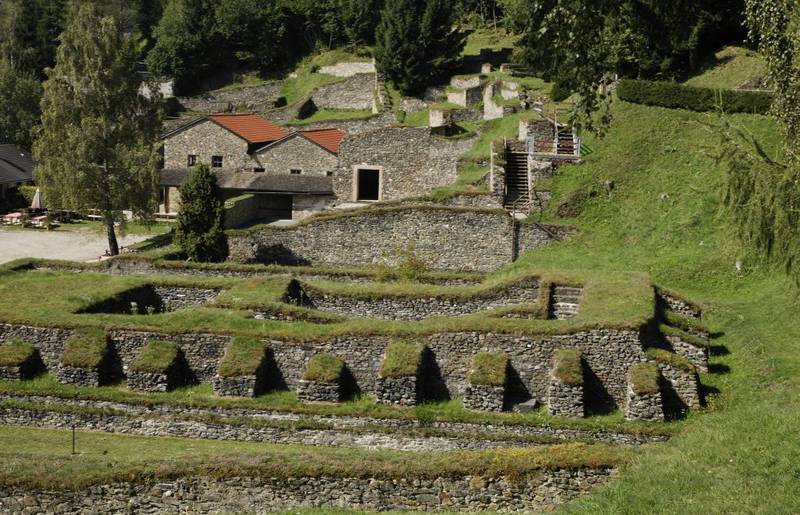 Archaeological digs and research have been going on in the region since 1948. The park covers four hectares, and with its ruins it shows parts of the former settlement as well as finds that testify to life on the Magdalensberg two thousand years ago.

The Magdalensberg is also the first stage of the traditional Carinthian “four mountains run”, which takes place annually on the second Friday after Easter (“Three Nails Friday”) and involves conquering four mountains, 50 kilometres and a difference in altitude of 1,800 metres. This was once a popular method for pilgrims to atone for their sins.